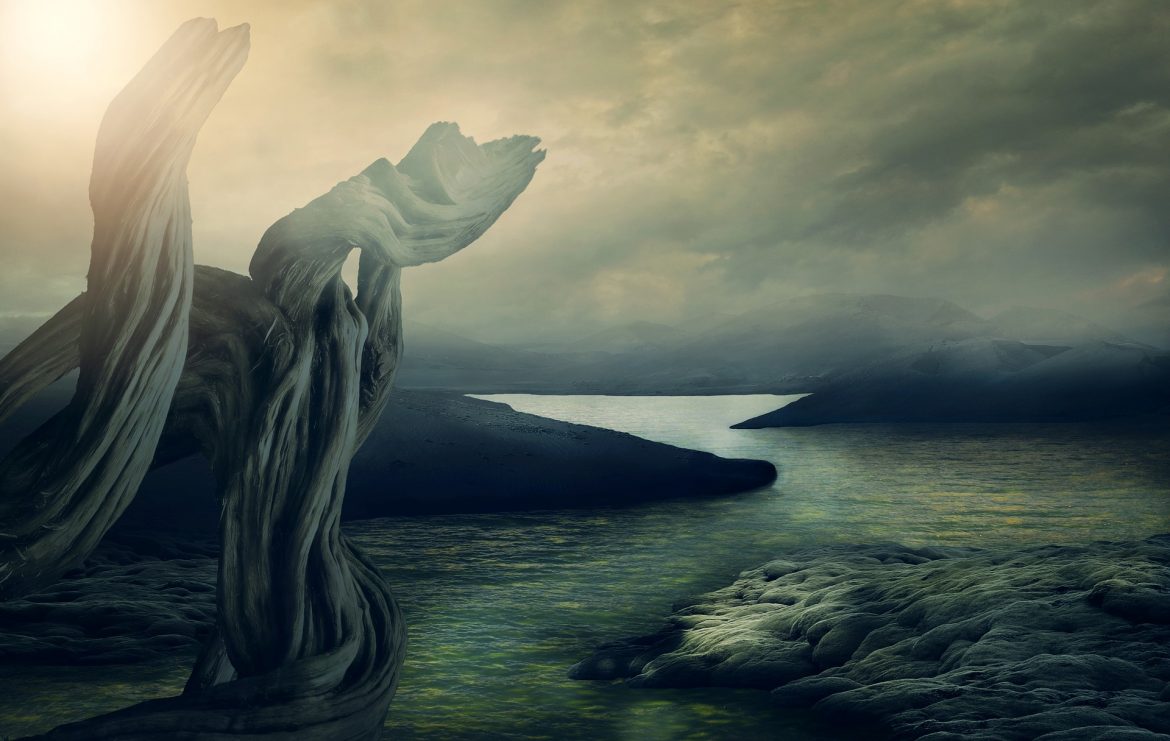 Arrive in the Mount Argai Mines. This is the first objective in The Heroes’ Gauntlet, one of the new dungeons released in Patch 5.3 Final Fantasy 14: Shadowlands. This is a very simple encounter where you will deal only with some trash packs. Just be careful where you stand.

Clear the Mount Argai Mines. This objective brings the first boss encounter. Spectral Dream is a tank-hitting ability. The Dash attack puts a large AOE circle around the boss and a marker within that circle. The boss will also have green orbs around it. The orbs are actually a countdown timer. When the countdown completes, the boss teleports to the marker and the AOE goes off. Players must spread out for the Spectral Gust attack. Spectral Whirlwind does group-wide damage. The boss will spawn ads that do line attacks that must be avoided.

Arrive in the Summer Ballroom. This objective has trash packs so nothing too complicated.

Clear the Summer Ballroom. This is the second boss encounter where you will be fighting the Spectral Necromancer. Stay out of the Absolute Dark II AOE cone that covers a big part of the boss platform. Players will be tethered to zombies and they need to keep their distance from them by running. Zombies eventually collapse, but explode when the boss does Necroburst. Move from the zombies to avoid damage. Twisted Touch is the boss attack that heavily hits the tank. The next zombie attack will prevent players from moving. Stay spread to avoid zombie explosions overlapping.

Arrive on the Illuminated Plaza. This is another objective where players must take down trash packs. Just a bit of attention is required.

Defeat the Spectral Berserker. This is the last boss in The Heroes’ Gauntlet. Beastly Fury does group-wide damage and places zones around the platform. These zones apply a bleed debuff. Players will need to stack for the Wild Anguish attack. During Wild Rage, the boss jumps into the blue zone and players get knocked back. Make sure not to get knocked back into the bleed zones. Don’t stay in the crater left by the blue zone as you will eventually lose control of your character should you reach eight stacks. Stay spread out for the Falling Rocks attack. Stay behind the rocks for the next attack. Hide in the crater when the boss does Wild Rampage but be careful not to get eight stacks. Move out of the Raging Strike attack.

Do you think these tactics useful? Check out U7BUY store and buy some FF14 gil to let these tips take greater effects.

(Contributed by Reda; Edited by Hermes_Fang)