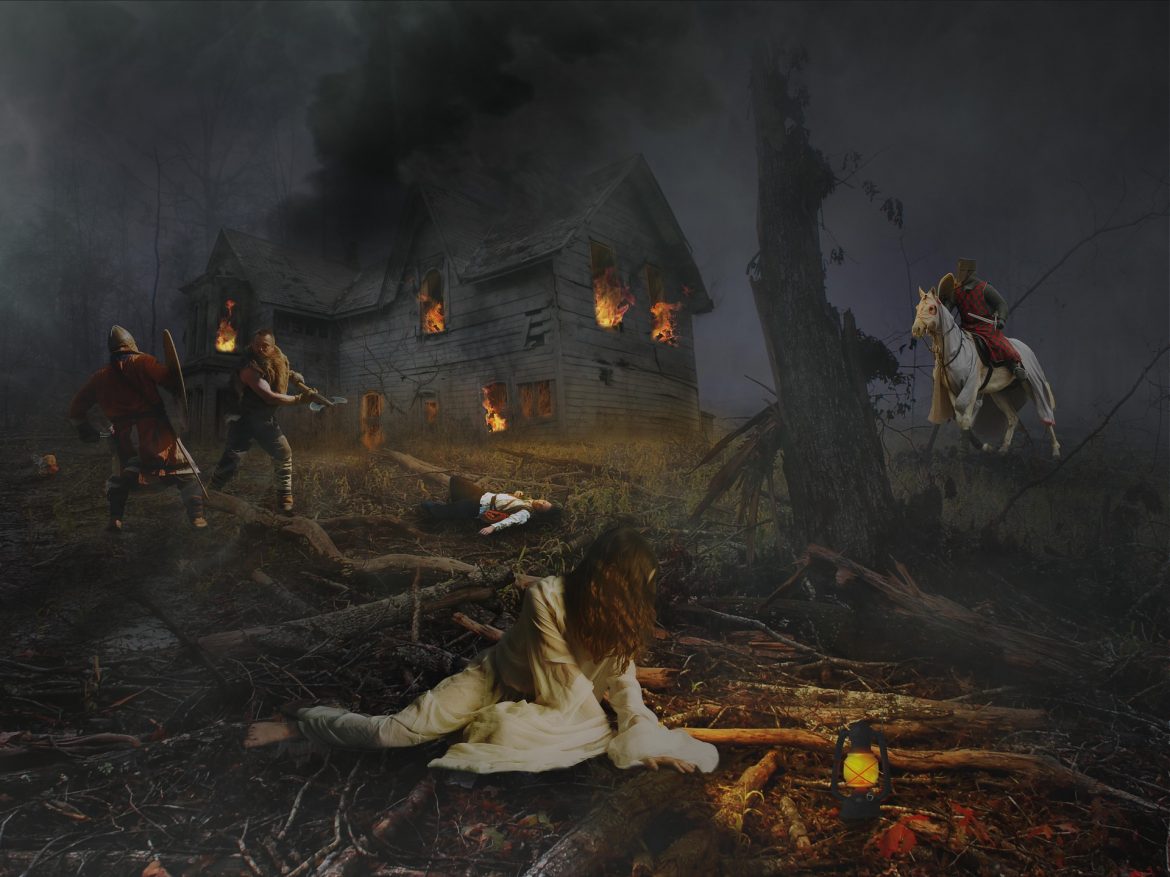 Final Fantasy XIV Patch 5.4 comes December 2020. It brings a series of changes including tomestone currency updates. Starting with Patch 5.4, we will have a new currency called Allagan tomestones of revelation. This is a max level currency. You will need a level 80 character to start receiving it. Players can start earning as many Allagan Tomestones of Allegory per week as they wish, provided they stay within the 2,000 limit that is.

The weekly cap for this currency has been removed. The tomestones of Goetia are disappearing from the game. If you have any in your inventory, they will be removed once the patch goes live. You can travel to Revenant’s Toll and look for Auriana. She is located at 22,7;6.7 This NPC handles tomestones since the release of Final Fantasy XIV so you should know by now where to find her. Auriana will transform your Goetia tomestones into phantasmagoria tomestones.

They will remain in your inventory but you cannot use them as currency for items anymore. You will be able to exchange the phantasmagoria for allegory. Players will still be able to obtain poetics from trials and duties of max level 70.

Patch 5.4 also brings auto-demolition for estates. The plan was to begin the demolition in March 2020, but it was halted due to the outbreak. This action is taken to free up housing slots. There’s a timer in the game that tells you the remaining time until auto-demolition. Free company estates can reset the timer by having the leader of one of the members enter the estate.

Individual private owners can do the same. The countdown begins with the release of the patch. You can take advantage of the free login campaign to avoid your estate being demolished. This campaign gives players 96 hours of free play time until November 23rd. Now’s also a good time to check out the game if you have been away for a long time. The Shadowbringers expansion added a lot of content and more is planned in the future. If you happen to need FFXIV Gil, don’t forget about your friends here at U7Buy. They are waiting for you at the best prices and offers!

(Contributed by Reda; Edited by Hermes_Fang)